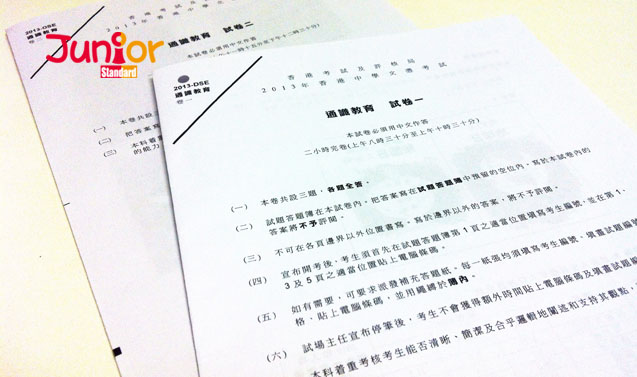 A PROPOSED new Liberal Studies curriculum has sparked a heated debate, with critics slamming the changes as being politically motivated. Trimmed from the proposed new syllabus is a section exploring how secondary school students can participate in community affairs.

The Education Bureau (教育局) justified its proposal by saying the topic is already covered in another section of the subject.

Education-sector lawmaker Ip Kin-yuen (葉建源) said, “It is currently a sensitive issue. The government should explain why, otherwise teachers will be worried there is a political consideration.” But Hong Kong Liberal Studies Teacher’s Association (香港通識教育教師聯會) chairman Jacob Hui Shing-yan (許承恩) said, “The overlap is obvious and I usually teach my students about adolescents’ participation in Module 1, and skip it in Module 2.”

Amendments are being proposed to seven out of 17 subjects under the review.