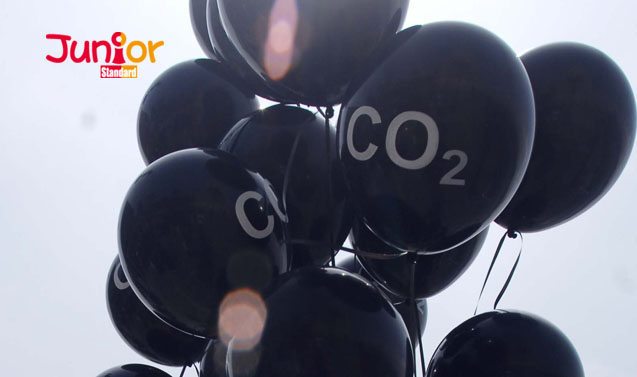 THE United States (美國) and China announced a largely symbolic plan last week to implement new limits on carbon emissions, the highlight of a summit between Barack Obama (奧巴馬) and Xi Jinping (習近平) in which both leaders played down suggestions of differences and rivalry.

The two largest economies have strong commercial ties but have been at odds over everything from China’s pursuit of territorial claims in East and Southeast Asia (亞洲) to cyberspying, trade and human rights.

Obama, meeting Xi in Beijing’s (北京) Great Hall of the People (人民大會堂) for their first formal talks in more than a year, said he welcomes a China that is peaceful, prosperous and stable.

Xi called for expanding co-operation despite differences. “The two sides should respect the other’s core interests and major concerns, and persist in managing differences in a constructive fashion.”

Despite the bonhomie displayed by both leaders during their public interactions, especially at the Apec (亞太經合會議) summit, sticking points in relations were also on display, from protests in Hong Kong to media freedom.

Obama told Xi that the United States would encourage elections in the Chinese territory that are free and fair and reflect the will of people, drawing a riposte from Xi that what happens in Hong Kong is an internal matter for China.