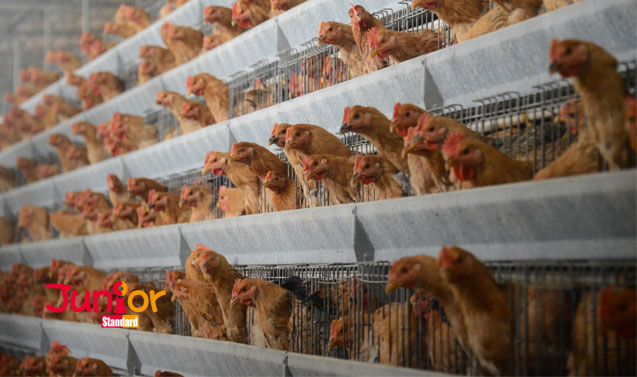 THE sixth case of a H7N9 bird flu virus infection in Hong Kong has been confirmed in an 18-month old girl who visited the mainland recently.

The toddler, who has now recovered, stayed in Shunde (順德) in Foshan (佛山),Guangdong (廣東), from 5 to 27 February. The girl, who lives in To Kwa Wan (土瓜灣), visited a wet market with her mother on 24 February but they did not buy any poultry, the Centre for Health Protection (衛生防護中心) said. There was no known poultry near the place she stayed on the visit.

The centre labelled the case as imported.

The girl, with good past health, developed a mild fever and consulted a private doctor last Friday. She attended the accident and emergency department of Queen Elizabeth Hospital (伊利沙伯醫院) for febrile convulsion last Saturday and was admitted to an isolation ward.

She tested positive for flu on Sunday. The fever subsided and she was discharged on Monday. H7N9 was confirmed on Tuesday and she was admitted to Princess Margaret Hospital (瑪嘉烈醫院) for testing. Family members and contacts were put under medical surveillance.

The virus has killed three men locally while one remains critical.