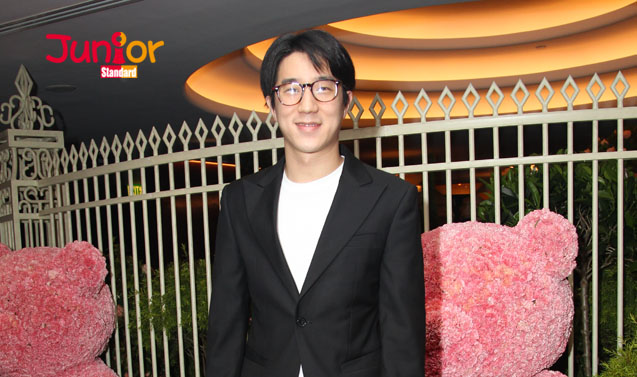 BEIJING police stated that both local actor-singer Chan, 31, and Taiwanese movie star Ko, 23, were detained after they tested positive for marijuana use. Chan was put under “criminal detention” for “providing a shelter for others to abuse drugs”, an offence that carries a maximum penalty of three years’ imprisonment.

Marijuana is a drug made from leaves and flowers of a kind of plant called cannabis (that is why the drug is also called cannabis). Just like tobacco, it could hurt your lungs and even lead to cancer. It could make you feel dizzy, anxious and cause hallucinations. Some studies have also associated marijuana with mental illnesses.

It is classified as a dangerous drug in Hong Kong, and trafficking, possession or use carry very severe penalties. Yet, there is a worldwide campaign for legalising it and a number of countries and US states have already done so, to varying degrees. If marijuana is a dangerous drug, why would people want to make it legal?

A matter of proportion

A RECENT editorial in The New York Times asked the US federal government to remove the ban, arguing that marijuana is “far less dangerous” than alcohol, which is freely available to adults.

While it suggested that marijuana use is not harmless, it said, “We believe that the evidence is overwhelming that addiction and dependence are relatively minor problems, especially compared with alcohol and tobacco.” It argued that in a society that allows adults to smoke and drink, the downsides of marijuana “are not reasons to impose criminal penalties on its possession”.

Others also argue that legalising marijuana means taking the profit motive from criminals. This is because the administering of the drug would instead be controlled by the authorities.

NOT everyone in the West supports legalisation. Peter Bensinger, former US Drug Enforcement Administration administrator and Robert DuPoint, former director of the National Institute on Drug Abuse are among the opposition.

“The best policy to protect public health is one that reduces, not increases, marijuana use. There are plenty of ways to achieve this goal, including a strong public education effort focused on the negative health effects of marijuana,” they wrote.

In Hong Kong, there is no real prospect of legalising marijuana. The government’s position is clear. Commissioner for Narcotics Erika Hui Lam Yin-ming said, “A dangerous drug is a dangerous drug. We have a zero-tolerance policy.”