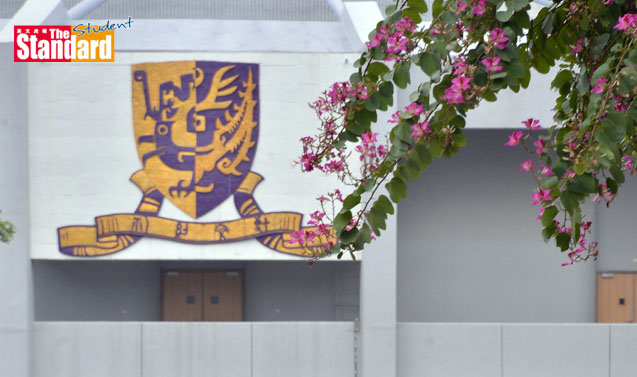 THE change from three- to four-year courses may have caused all seven government-funded universities to fall in the rankings in a global survey, an education specialist has said.

Hong Kong Education Policy Concern Organization (香港教育政策關注社) chairman Mervyn Cheung Man-ping (張民炳) said universities in the territory are still in the accommodation period of the four-year undergraduate curriculum, and therefore their rankings may have dropped.

Ben Sowter, head of Quacquarelli Symonds (QS), a British company specialising in education and study abroad, and responsible for the World University Rankings, said the drop may only be temporary and they could recover their places within the next few years.

Sowter said a five-year analysis shows that Hong Kong universities are on an upwards trajectory and could challenge for the top spots within the next 10 years.

The leading institution in Asia, the National University of Singapore (NUS), retains its position as the champion in Asia and 24th in the world.

In the QS University Rankings: Asia that highlights the 300 top universities in the region, the top three universities are NUS, Korea Advanced Institute of Science & Technology and HKU. HKUST and CUHK ranked fifth and sixth.