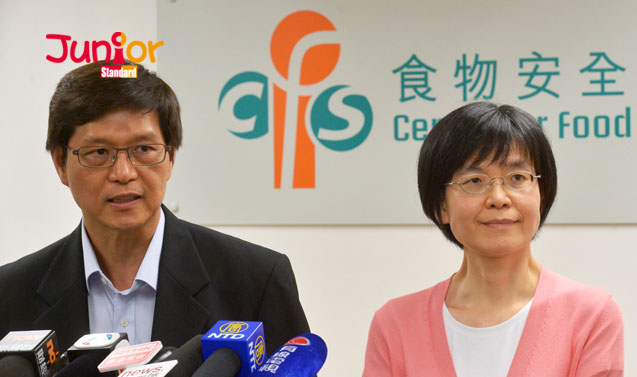 HONG KONG food authorities have ordered a massive recall and ban on all 25 lard and lard products imported from Chang Guann (強冠) at the centre of the ‘gutter oil’ scandal in Taiwan (台灣), and banned all food made with the products.

The move comes on the same day that 500 tons of lard and lard products made on or after 1 March and imported by six Hong Kong companies were recalled and banned under a food-safety order.

The Centre for Food Safety (食物安全中心) has released a list of 300 retailers and distributors to which the six companies supplied the products.
Chang Guann boss Yeh Wen-hsiang (葉文祥) was detained by prosecutors in Pingtung (屏東), southern Taiwan, on 13 September.

In Hong Kong, three people were released on bail after being arrested for fraud by police investigating trading company Globalway.

“According to the information from the Taiwanese authorities, the substandard lard and lard products from Chang Guann were produced from substandard ingredients such as recycled waste oils and lard for animal feeds,” a Centre spokesman said.