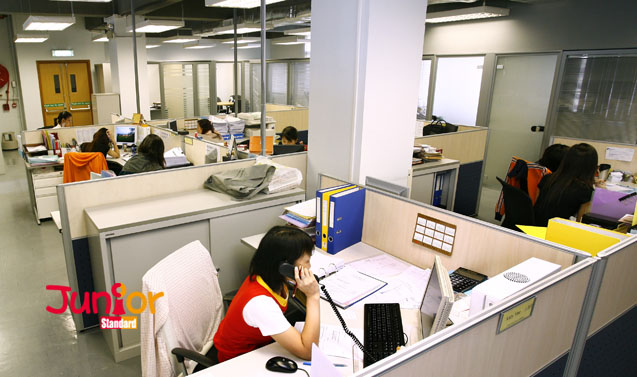 WORKPLACE discrimination levels in the city are 'alarming' and the most common form is ageism, according to a study by the Equal Opportunities Commision (EOC).

Researchers of the two-part study - the first of its kind commissioned by the EOC - carried out telephone interviews of 2,008 workers or job seekers, and also polled focus groups, employers and human resources professionals.

Discrimination related to family status was reported by 14 percent, while 17 percent were sexually harassed and 11 percent felt they suffered for being new migrants. However, 94 percent of the respondents said they did not take any action as they felt their complaint would not be taken seriously.