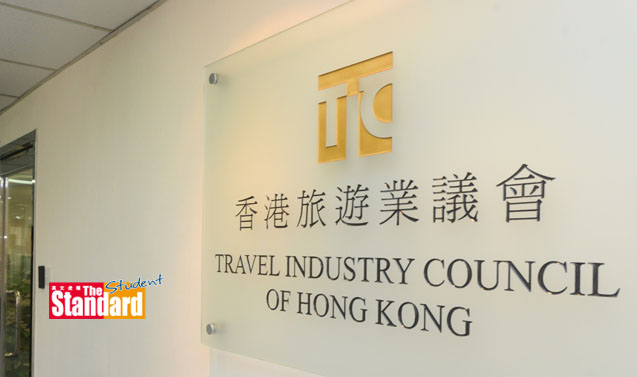 HONG Kong raised the amber travel warning for Vietnam (越南) last Wednesday after factories were torched and looted in the country’s worst anti-China protests in years.

Under the warning, the public is urged to carefully consider their travel plans for Vietnam.
The warning came after thousands of Vietnamese set fire to factories and rampaged in industrial zones in southern Vietnam, in protest at China drilling for oil in an area claimed by the country.

The brunt of the violence was borne by Taiwanese (台灣) companies in Binh Duong and Dong Nai provinces, with gates to factories smashed and contents looted.

The Immigration Department (入境事務處) is following up on a request from Hong Kong people seeking help to return to the SAR. A spokesman said, “Residents intending to visit [Vietnam] or who are already there should carefully consider their travel plan, monitor the situation, exercise caution, attend to personal safety and avoid protests and large gatherings of people.”

The Travel Industry Council (TIC, 香港旅遊業議會) said there are about 450 Hongkongers belonging to around 20 tour groups in Vietnam, but they are safe and away from the industrial zones where the violence was worst.

TIC executive director Joseph Tung Yiu-chung (董耀宗) said the violence was mainly centred around the industrial zone of Binh Duong (平陽省), but he is concerned the violence could spread to other areas.

In a bid to deter looters, many foreign-owned factories have placed patriotic banners on their gates saying “We love Vietnam” and “Hoang Sa, Truong Sa – Vietnam”, using Vietnamese terms for the

Police detained 500 people for looting and arson as authorities struggled to cool tensions that boiled over after Vietnam’s communist rulers allowed mass rallies against Beijing.

Condemning the violence, Beijing (北京) said it has no plan to evacuate its nationals at the moment. The Chinese embassy in Hanoi (河內) also asked Chinese nationals to avoid going out.