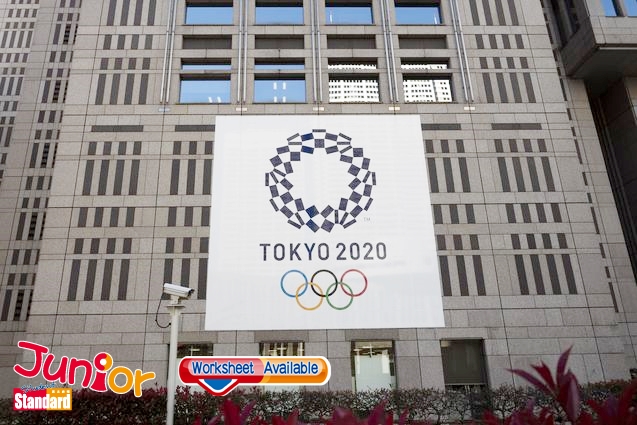 THE 2020 Tokyo Olympics (東京奧運) has been postponed to no later than the summer of 2021 because of the coronavirus pandemic, the International Olympic Committee (IOC) announced on 24 March.

The Games were scheduled for 24 July to 9 August, but after telephone discussions between IOC president Thomas Bach and Japanese Prime Minister Shinzo Abe (安倍晉三), a historic joint decision was taken for the first postponement of an Olympics in peacetime.

In a joint statement, the pair said that based on current World Health Organisation information, the Games must be rescheduled to safeguard the health of the athletes, everybody involved in the Games and the international community.

The decision will be a devastating blow for Tokyo, which had won widespread praise for its organisation, with venues finished well ahead of time and tickets massively oversubscribed.

The Olympics, which has experienced boycotts, terrorist attacks and protests, has been held every four years since 1948.

Training has become impossible for many athletes due to the risk of contracting or spreading Covid-19. Competitions and qualifiers have been scrapped, while international travel is severely limited.

Since the Tokyo Games could stand as a beacon of hope to the world during these troubled times, the Olympic flame will stay in Japan and the Tokyo Games will keep the name ‘Olympic and Paralympic Games Tokyo 2020’.

(This article is published on Junior Standard on 1 April 2020)