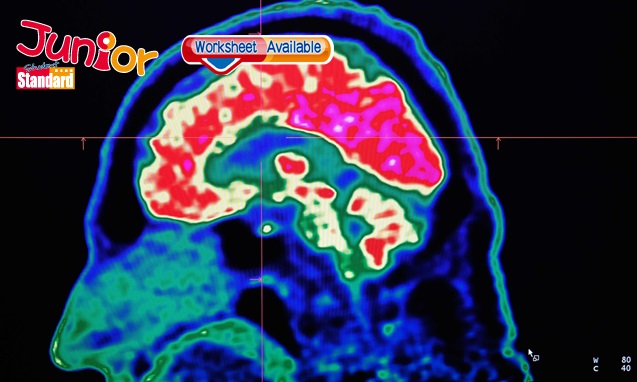 PAIN perception is essential for survival, but how much something hurts can sometimes be amplified or suppressed: for example, soldiers who sustain an injury in battle often recall not feeling anything at the time.
A new study honed in on the brain circuitry responsible for upgrading or downgrading these pain signals, which works like a thermostat.
The paper’s author, Yarimar Carrasquillo, said the region responsible was the central amygdala, which appeared to play a dual role.
Studying mice, Carrasquillo found that the activity in neurons that express the protein kinase C-delta amplified pain, while neurons that express somatostatin inhibited nerve activity for communicating pain.
The central amygdala is not completely responsible for pain itself: if it were removed, protective pain would remain intact.
“It seems to be sitting there waiting for something to happen,” said Carrasquillo. For example responding to stress or anxiety that amplifies pain, or being forced to focus on a task that diverts your attention and reduces pain.
Pain can be a vital warning to seek help for conditions like appendicitis or a heart attack. People born with insensitivity to pain often do not realise the severity of injuries and are at greater risk of early death.
Better understanding of the brain mechanisms responsible for pain modulation could eventually lead to better cures, potentially ones that target only those forms of pain that are ‘bad’ and not useful.

(This article is published on Junior Standard on 24 October 2019)

What is pain and how do you treat it?
http://bit.ly/2JaD0tV