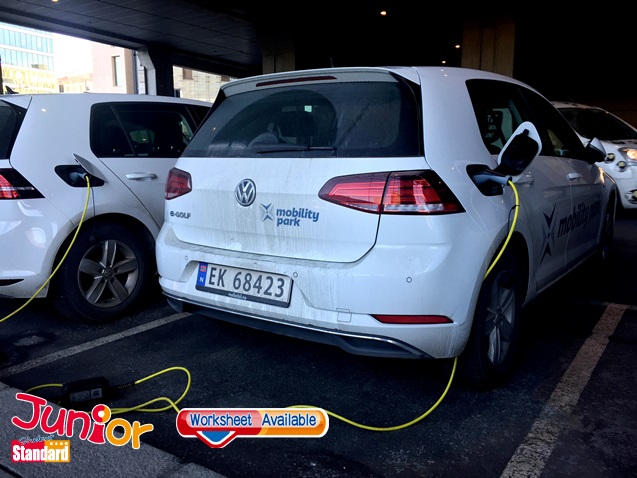 (This article is published on Junior Standard on 26 September 2019)