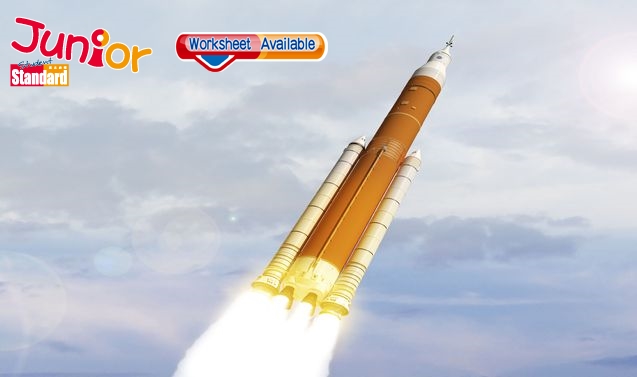 DONALD Trump’s administration announced it was speeding up plans to send US astronauts back to the Moon, from 2028 to 2024, as it called for a “spark of urgency” to prevail over delays that have plagued Nasa’s lunar return plans.
“It is the stated policy of this administration and the United States of America to return American astronauts to the Moon, within the next five years,” Vice President Mike Pence vowed in a speech. “Let me be clear, the first woman and the next man on the Moon will both be American astronauts launched by American rockets from American soil,” he said.
The first manned Moon flight since the last Apollo mission in 1972 had been scheduled for 2028. But the programme has encountered frustrating delays in the development of the Space Launch System (SLS), a new heavy rocket for Moon missions.
Within months of taking office, President Trump made clear his desire to reinvigorate the American space agency. Nasa then adopted a schedule of launching a manned mission to the Moon in 2028.
“That’s just not good enough. We’re better than that. It took us eight years to get to the Moon, the first time, 50 years ago, when we had never done it before,” said Pence. “It shouldn’t take us 11 years to get back.”
Pence criticised the “bureaucratic inertia” and “paralysis by analysis” that he said had resulted in the SLS delays, and called for a “new mindset” at the space agency.

(This article is published on Junior Standard on 03 April 2019)

Is space research worth the cost?
http://bit.ly/2FWtpsh