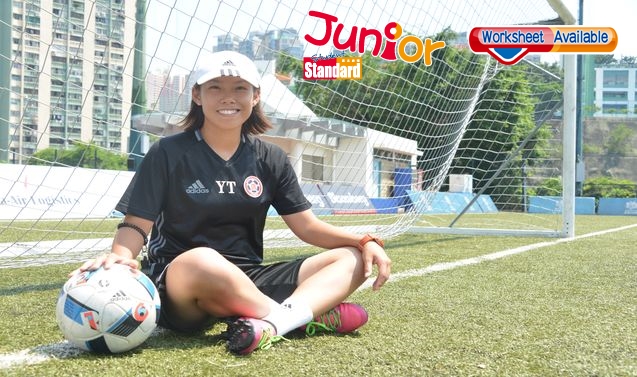 THE government has unveiled the list of members for the new Youth Development Commission. Among the 34 non-official young policy advisers are football coach Chan Yuen-ting (陳婉婷) and former TVB anchor Julia Poon Tsui-ying (盤翠瑩).
The commission will be chaired by Chief Secretary Matthew Cheung Kin-chung (張建宗), with young tycoon Lau Ming-wai (劉鳴煒) as vice chairman.
Cheung said the 34 members are highly representative, as it includes community leaders as well as experts and stakeholders involved in youth development work.
He noted that it was the first government committee with young members appointed through a pilot self-recommendation scheme – though they comprise only three of its 34 non-official members.
“The three went through a very rigorous selection exercise and stood out from 503 qualified applicants,” he said.
They are Cheng Hong-wun (鄭康煥), a Year One student of global China studies at the University of Science and Technology, who is the youngest member of the committee; Hospital Authority resident doctor Chan Po-ling (陳寶玲) and dance sport medallist Ng Sum-chun (吳森雋).
But critics slammed the commission for its lack of diversity and a grassroots voice. Two of its members are children of politicians and some others have party backing.

(This article is published on Junior Standard on 09 April 2018)