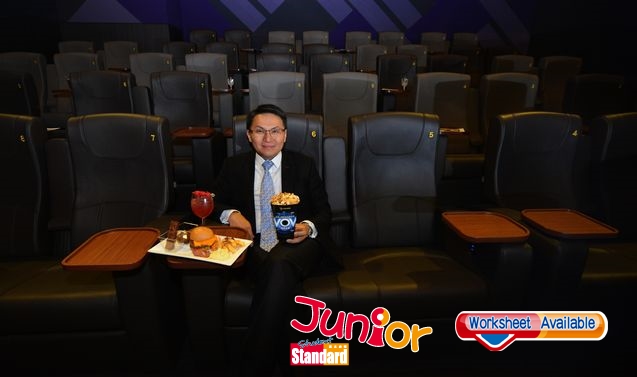 UA Cinemas will open three new cinemas this year. Apart from Tai Po (大埔) and Tsing Yi (青衣), one will be at Sham Shui Po’s Golden Computer Complex (黃金電腦商場).
UA’s managing director, Ivan Wong Chi-fai (黃嗣輝), said it was a happy coincidence that the Sham Shui Po site was the location of Cineplex Theatre in the 1960s. It closed in 1996 and was later made into a building complex consisting of several shopping malls infamous for selling pirated movies and music.
He said the pirated products trade has dwindled in the complex due to declining demand for CDs and DVDs as legal paid online streaming services like Netflix gain popularity.
Wong said online streaming and the movie industry are not in direct competition. “Many directors include cinema elements such as 3D, IMAX and the Dolby Atmos sound system while they are filming, making it a must for the audience to watch the movie in a cinema equipped with such technology,” Wong said.
Also, cinemas are irreplaceable as they are places to create memories, establishing a stronger bond with the audience. Wong said such experiences were something online films cannot recreate.
Box office figures have continued to rise in recent years, showing increasing demand for movies. But there are only 51 cinemas currently, 60 percent down from the 119 in 1993 when the local cinema industry was at its peak.


(This article is published on Junior Standard on 05 February 2018)

Challenges of the film industry in Hong Kong
https:// goo.gl/mS8QKg

Millennials love streaming but are not ready to dump cinema just yet
https:// goo.gl/rqpfnN