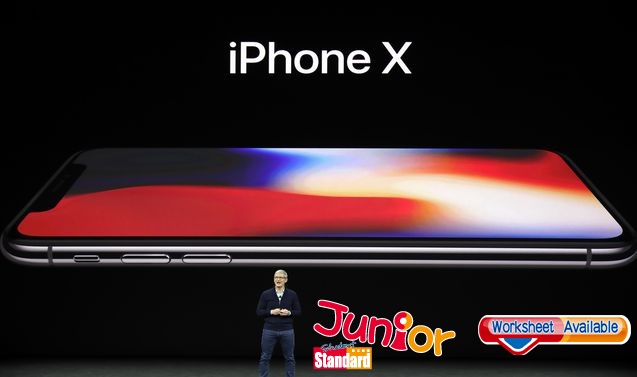 EARLY-BIRD ‘flippers’–phone touts who buy and sell new models in the first day or two of availability – could make up to HK$15,000 in profits from the much-anticipated iPhone X.

This is despite the iPhone 10th anniversary model being released in the mainland on the same day as in the SAR, 3 November, as red-hot demand is expected.
Orders for the iPhone X–or iPhone 10 when referred to in speech – will start to be taken at 3pm on 27 October.

Apple has just released details of three new iPhone models, and the iPhone X is the most expensive among them, as well as the most anticipated pocket-sized device this year.

While the mainland will also be among the first places to get the new iPhone, the official yuan price for the iPhone X works out to be HK$1,400 to HK$1,700 more expensive than in Hong Kong.

Hong Kong, always one of the first places for iPhone releases, has been a hot spot for buying and reselling in quick time. One smartphone store owner said people will chase the iPhone X because it marks the 10th anniversary of the fi rst iPhone, which is “a grand event”. Retailers expect profits of up to HK$15,000 per phone for the 256GB version on the first day it is available.

(This article is published on Junior Standard on 21 September 2017)