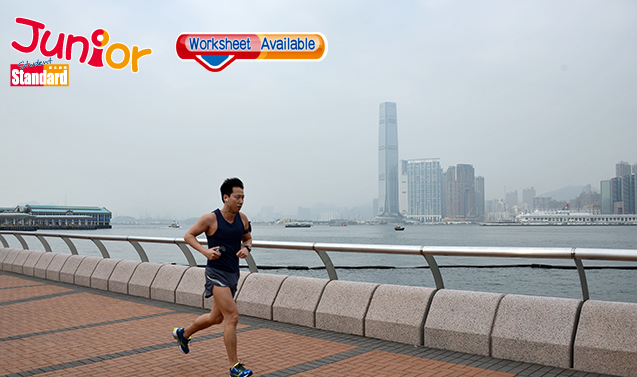 HONG Kong’s bodybuilders were warned against using drugs to help them buff up as it could trigger organ failure and death.

The warning was underlined with cautionary stories about cases of disastrous health consequences.

A 38-year-old bodybuilder who fell ill after taking substances had to undergo a kidney transplant after suffering renal failure, proteinuria and hypertension.

A few other similar cases involving other local bodybuilders were handled by the Hospital Authority in the past few years, said Raymond Wong Siu-ming (王紹明), a consultant at Prince of Wales Hospital.

One competitive bodybuilder’s workout routine led to major problems. He went to the accident and emergency department with symptoms including shortness of breath. He was diagnosed with acute pulmonary edema – excessive .uids in the lungs – and was sent to the intensive care unit. He had taken at least 13 drugs he had bought overseas, including anabolic-androgenic steroids.

Anabolic-androgenic steroids, often used to boost muscle growth, can thicken heart muscles and affect blood-pumping. In the man’s case they caused pulmonary edema. Abusing them can lead to increased risk of heart failure, kidney failure, infertility, depression and acne. This damage could be irreversible.

The best formula for bodybuilders is to stay clear of drugs and instead have a healthy diet and plenty of sound sleep along with their strict training regimes, advised the doctor.

(This article is published on Junior Standard on 23 May 2017)