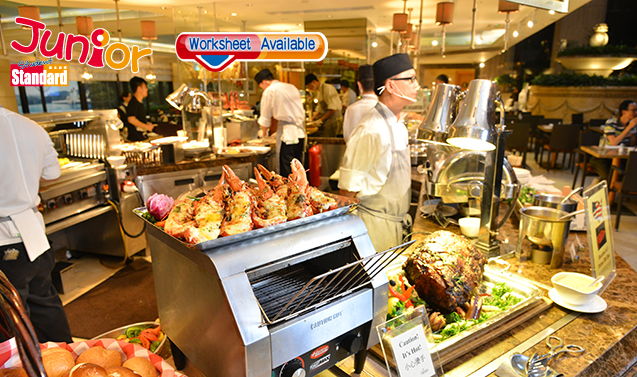 NEXT time you see offers like ‘all you can eat’ and ‘minimum for two persons’, make sure the restaurants are not just playing with words.

The Consumer Council (消費者委員會) has received 135 complaints against restaurants in the first three months this year – 52 of them related to disputes over price and trade practices.

In one case, a family of four went to a restaurant that offered ‘all you can eat’ lobster at HK$198. They checked with the manager, and were told they could enjoy the “‘all you can eat offer’ at HK$198”. The family then ordered five lobsters, thinking they could order as many of the crustaceans as they could consume for a total of HK$198. But when the bill came, they saw five servings of lobsters itemised at HK$198 each. When the family complained, the manager said the price was clearly stated on the menu – a discount price at HK$198 per lobster, with ‘unlimited ordering’, and refused to change the bill.

The council said the restaurants in the two cases had tricked the customers, but it was hard to say whether they had violated the Trade Descriptions Ordinance (商品說明條例). It said restaurants should state and explain food prices, discount offers and service charges clearly to customers.

(This article is published on Junior Standard on 25 April 2017)