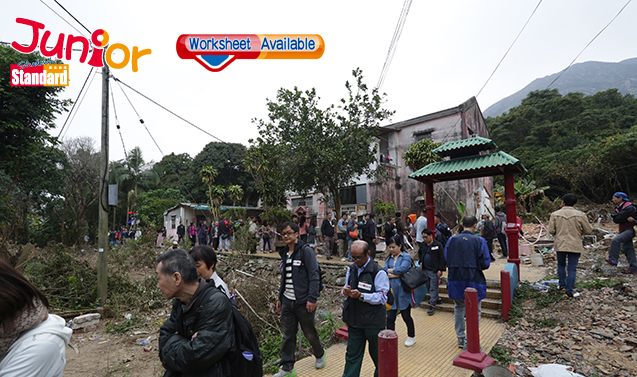 THE Antiquities Advisory Board (古物諮詢委員會) vetoed a proposal to declare the historic Red House (紅樓) in Tuen Mun a temporary monument in a special meeting, meaning it will not be legally protected against demolition. Declaring it a temporary monument would forbid renovation work on the premises for a year.

Board chairman Andrew Lam Siu-lo (林筱魯) said the owner of the Red House has “no intention to pull down the building” and is “willing to discuss possible conservation arrangements with the government”.

The two-story house is believed to have served as a secret base for revolutionary leader Sun Yat-sen (孫中山) in the 1900s.

But some board members had doubts about the Red House’s historical value. The exact year of construction of the house is still not known as the present building carries characteristics of architecture from both the 1920s and 1930s.

“No direct relationship between the building and revolutionary activities can be fully established," said board member Kenny Lin Ching-pui (林清培).

In 2009, the Antiquities and Monuments Office (古物古蹟辦事處) classified the Red House as a Grade One historic building, but this does not confer statutory protection.

Lam said the board should give of.cials and the landlord enough time to reach a consensus and come up with the best solution for the house.

The meeting came after 300 protesters, fearing the Red House would be demolished, held a rally last month when the owner served eviction notices to some occupants.

(This article is published on Junior Standard on 7 March 2017)