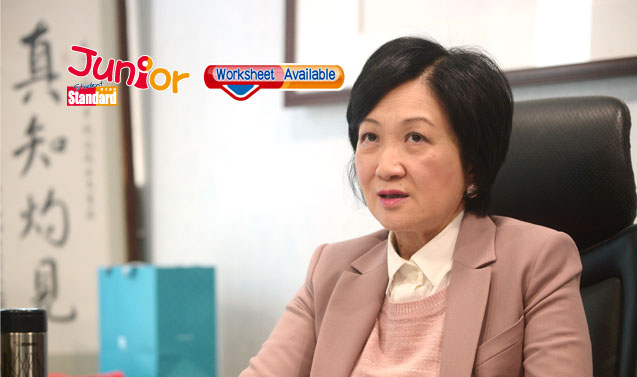 Diplomacy
It is the art or skill in mana...