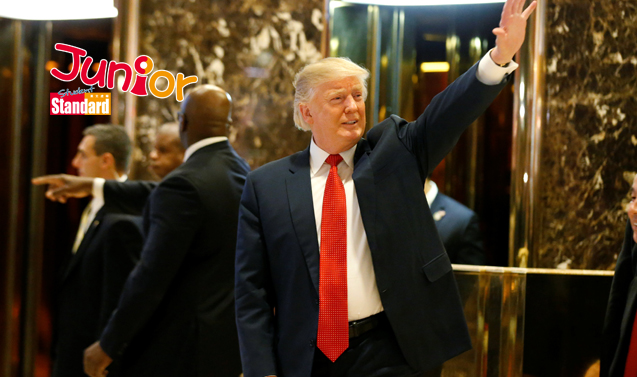 Interest in Tai...
THE number of high school grad...