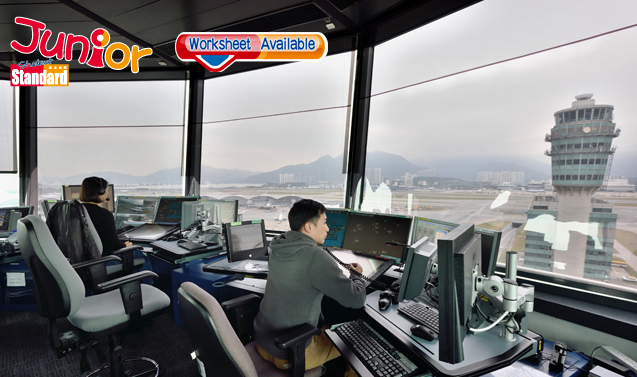 Civic Party lawmaker Jeremy Tam Man-ho (譚文豪), who is also a commercial pilot, said that according to frontline air traffic controllers, six flights vanished from the radar screen in a 90-minute period on one day. In one case, a plane that suddenly appeared on the radar screen was less than a mile from another aircraft. The minimum distance between two aircraft should be two to three miles.

Tam said he worries the series of glitches may distract frontline controllers from performing their job. Glitches could also compromise safety.

But Civil Aviation Director-General Simon Li Tin-chui (民航處處長李天柱) said there was no safety concern. He said the “occasional occurrence of a flight not being immediately identified on the radar is not because the new air traffic management system has failed, and there are no safety implications”.

Li said it is not unusual for such occurrences to be more frequent when a new system is in operation for the first few weeks. “We hope that through fine tuning and enhancement, the situation will be further improved.” He said the US-made Raytheon AutoTrac III system has been operating smoothly since it came into full operation.

(This article is published on Junior Standard on 1 December 2016)