A yen for visiting Japan in Easter 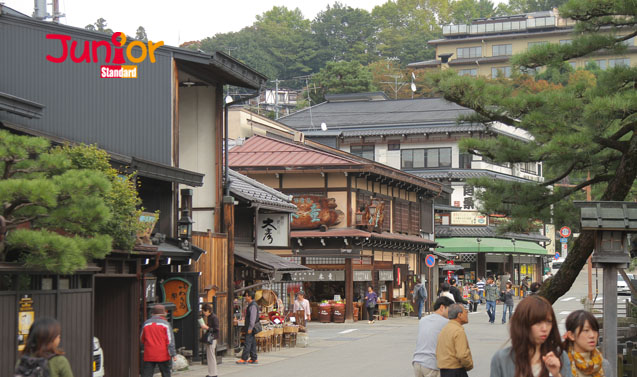 IF you and your parents are planning to travel this Easter holiday, you had better hurry.

Tours to Japan (日本) and other Asian (亞洲的) countries during Easter are fully booked because of the unusual long break of five days, travel agents in Hong Kong say.

Several travel agencies have reported that all tours to Japan departing on 3 April – the first day of the holiday – are already fully booked because many people are keen to witness the blooming of cherry blossoms.

“We have no seats to Japan from 31 March – before the Easter holidays begin – until 6 April,” he said.

Besides the longer break, Huen added, another reason for the heavy bookings could be sweeteners like the tax breaks announced in the budget.