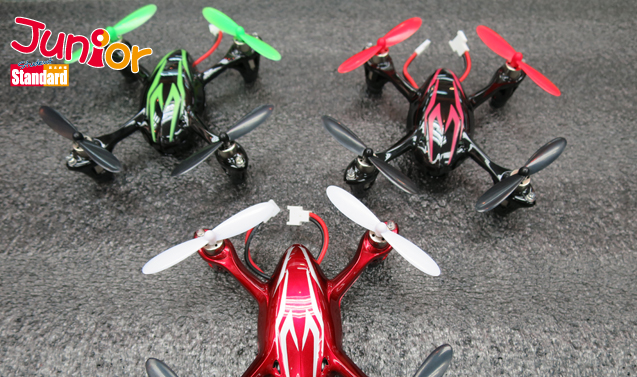 One of the world’s largest package delivery companies is stepping up efforts to use drones. UPS, in partnership with robot-maker CyPhy Works, tested the use of drones for commercial deliveries to areas which are remote or

A drone launched from Marblehead in the US state of Massachusetts flew on a programmed route of about five kilometres over the Atlantic Ocean to deliver an inhaler at Children’s Island.

The company said drones are best for making urgent deliveries to remote places, in an emergency situation or where the infrastructure is down.

It is not all clear skies for drones, though. US aviation rules that were revised recently do not permit commercial drones to fly over people not involved in their operations. The law also requires them to remain within line of sight of their operators at all times.

In Hong Kong, the Civil Aviation Department (民航處) has rules on the operation of drones, which are called UAS – Unmanned Aircraft Systems (無人駕駛飛機系統). A permit is required for flying those over seven kilograms.

(This article is published on Junior Standard on 29 September 2016)