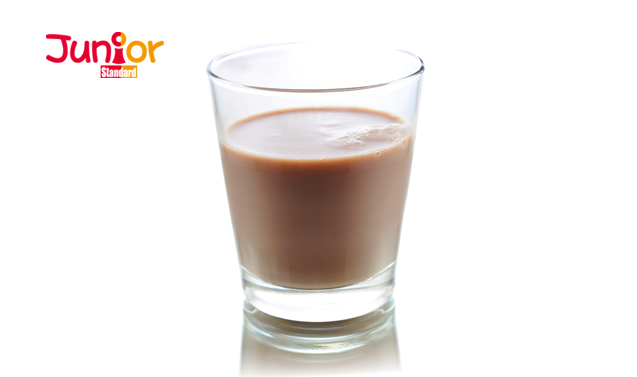 You cannot always trust claims based on the results of ‘scientific’ studies.

This is the lesson for the public when a US university withdrew its support for its own study on a company’s chocolate milk. According to the study, the chocolate milk could help athletes recover from concussions.

But after an internal investigation, the University of Maryland found a range of problems with the study.

So it has deleted the press releases about the milk product from its website.

It is also returning US$228,910 (HK$1.79 million) provided by the company and a co-op of milk producers and is reviewing its internal research procedures as a result.

The moves come after the school faced a backlash for a questionable press release that it issued in December.

The announcement sparked criticism because it touted a specific brand. It also raised questions about conflicts-of-interest that can come about when companies fund research about their own products.

(This article is published on Junior Standard on 7 April 2016)