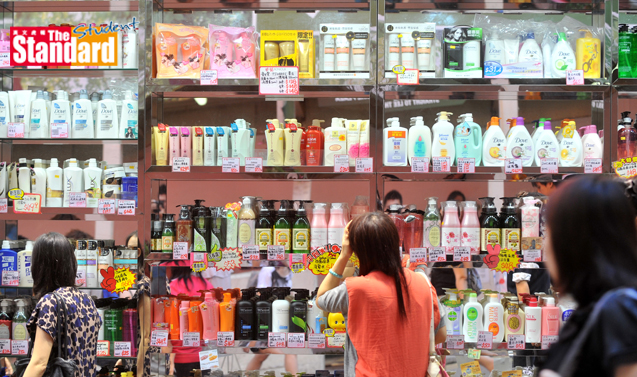 HONG KONG has become the second most expensive city in the world to live in.
The strengthening US dollar to which the local currency is pegged has pushed Hong Kong seven places up the ranking.

It joins Zurich (蘇黎世) at No 2 behind Singapore (新加坡) in the Economist Intelligence Unit’s (經濟學人智庫) Worldwide Cost of Living Survey (全球生活費用調查). The index compares the price of a basket of goods in 133 cities.

Exchange rate moves are a significant factor in the change in rankings. The report listed several daily items to demonstrate differences in prices.

Drivers, however, would prefer Singapore, where a litre of unleaded petrol costs US$1.46 compared with US$1.76 in Hong Kong. Hong Kong’s cost of basic groceries is 28 percent higher than in Singapore, the think tank found.

Under the current trend, Hongkongers may be seeing cost savings due to lower import prices.

What is the EIU Worldwide Cost of Living Survey?
http://goo.gl/zjsRd3