Astronaut ambition more popular than ever 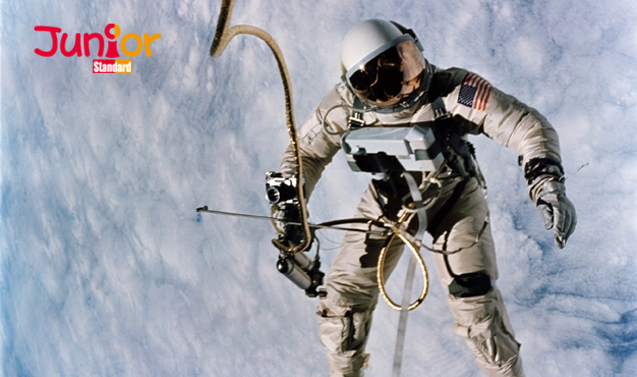 Nasa (美國太空總署) announced it received a record number of applicants — some 18,300 — for its next astronaut class.

The odds of getting picked are small; only eight to 14 Americans will be chosen.

Candidates need to be US citizens with a bachelor’s degree in science, maths or engineering.

“It’s not at all surprising to me that so many Americans from diverse backgrounds want to personally contribute to blazing the trail on our journey to Mars.

“A few exceptionally talented men and women will become the astronauts chosen in this group who will once again launch to space from US soil on American-made spacecraft,“ he said.

The astronaut candidates will go through about two years of initial training on spacecraft systems, spacewalking skills and teamwork, Russian language and other requisite skills.

Those who complete the training will be given technical duties within the Astronaut Office at Johnson before being assigned on any of four different spacecraft.

(This article is published on Junior Standard on 25 February 2016)