WHO urged to launch reforms 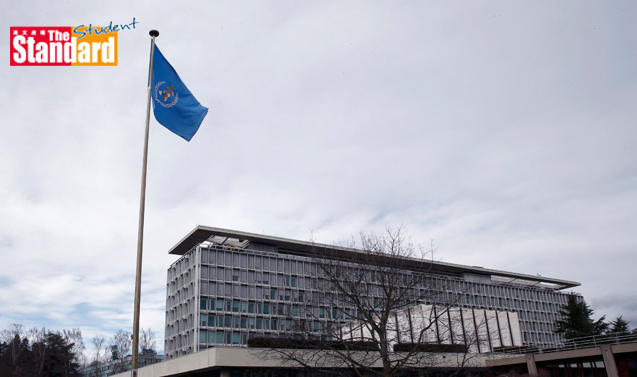 THE World Health Organisation (世界衛生組織) needs urgent reform to boost its ability to respond to crises, and failure to act now could cost thousands of lives, according to an advance copy of a high-level United Nations (聯合國) report.

The report, entitled Protecting Humanity from Future Health Crises, is the latest in a series of reviews by global health experts who have been sharply critical of the WHO’s response to the devastating Ebola epidemic in West Africa (西非).

“This may be the last opportunity to ensure the WHO is empowered” to build an effective emergency response capacity, warned the UN panel.

“The high risk of major health crises is widely underestimated and ... the world’s preparedness and capacity to respond is woefully insufficient,” said the group which was convened in the wake of the Ebola crisis.

“If the WHO does not successfully reform, the next major pandemic will cause thousands of otherwise preventable deaths.”

With all eyes now on the response to the mosquito-borne Zika virus, which has been reported in 33 countries with a possible but not proven link to birth defects, the WHO finds itself under even greater scrutiny.

WHO chiefs have previously promised to act swiftly on reforming the agency’s emergency responses.

A spokeswoman in Geneva (日內瓦) said the WHO “is fully committed to urgently reforming our emergency work to address all emergency health risks”.

Referring to the description of global preparedness as woefully insufficient, she said previous reports had drawn the same conclusion and the “WHO acknowledges this”.