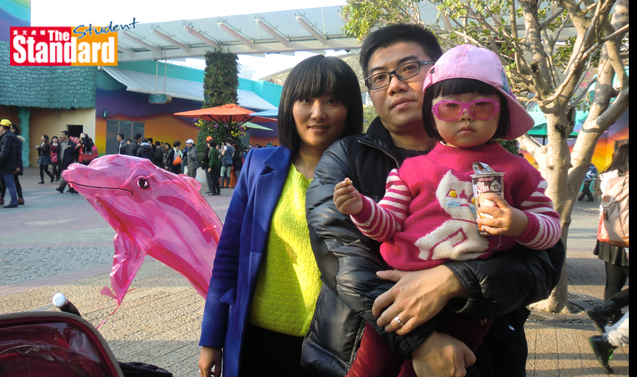 CHINA will stick to family planning restrictions for up to 30 years, a senior Chinese official said on Monday, rejecting concern that limits on the number of children had shrunk the pool of workers needed to support an ageing population.

Last year, the ruling Chinese Communist Party (中國共產黨) announced it would relax its long-standing and controversial ‘one-child policy’, allowing all couples to have two children.

But critics say the policy change comes too late to avert a dangerous population imbalance as many couples are now not keen on having more children.

China’s population is set to peak at about 1.45 billion by 2050 when one in every three people is expected to be more than 60 years old, with a shrinking proportion of working adults to support them.

But officials would adhere to family planning restrictions “for the long term”, Wang Pei’an (王培安), vice minister of the National Health and Family Planning Commission (國家衛生和計劃生育委員會), told a news conference.

“After a period of time, along with demographic changes, and along with changes in the population’s socio-economic development situation, we will adopt a different population policy.”

He said it was difficult to give a specific time on how long the restrictions on family size would be maintained, saying it was an issue that had to be dealt with “in line with the times”.

Wang said an ageing population was a global problem and “an inevitable trend of a society’s development”.

China’s main problem with its labour force was not the number of workers but “how to improve the quality of workers”, he said.