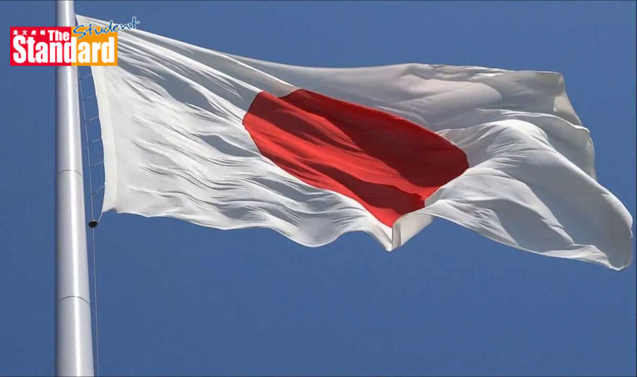 HUNDREDS of South Korean (南韓) protesters joined two surviving former ‘comfort women’ to denounce an agreement between Seoul and Tokyo to resolve an issue stemming from Japan’s (日本) wartime past that has long plagued ties between the two neighbours.

The two ‘comfort women’, as those who were forced to work at Japan’s wartime military brothels are euphemistically known, criticised the government for agreeing with Japan to “finally and irreversibly” settle the issue.

“The government cannot be trusted,” said one of the women, Lee Yong-soo (李容洙), 88.

She said she and fellow survivors were never consulted by officials as they negotiated the agreement.

“We will continue to fight until the end,” she said.

She and the other protesters, including students, opposition legislators and civic activists, are demanding what they call a sincere apology from Japan and formal compensation.

“We did nothing wrong,” Lee said. “Japan took us to be comfort women and still tries to deny its crime.”

Under the agreement, Japan will establish a fund to help surviving victims and Japanese Prime Minister Shinzo Abe (安倍晉三) renewed an apology.

The United States, keen to see its Asian allies improve ties, welcomed the accord.

The protesters spilled onto the street in front of Japan’s embassy in Seoul (首爾) and milled around a bronze statue of a barefoot teenage girl, symbolising the women forced to work in the Japanese brothels.

Weekly rallies have been held outside the embassy since 1992 to demand a sincere Japanese government apology and reparations for victims.

For Japan, the statue, erected in 2011, has become a symbol of South Korea’s unwillingness to lay the issue to rest.