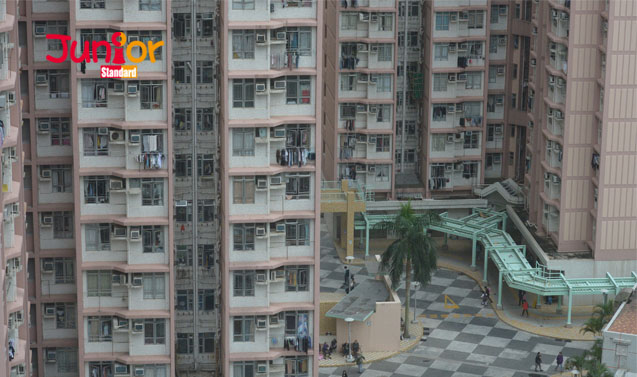 THE government’s claim that the average waiting time for public housing is three years is a misleading illusion.

In the third report for this fiscal year, Ombudsman Connie Lau Yin-hing (申訴專員劉燕卿) said the method the Housing Department (房屋署) has been using to calculate the waiting time is flawed and does not fully reflect the real situation.

The government has been claiming for years that it can achieve the target of “housing allocation within three years” for ordinary family applicants.

But her office found this average waiting time was calculated from five types of applications, including those in the ‘priority’ or ‛express’ lines.

This means that the average time for those without a ‘fast pass’ is actually longer – 52 percent of general applicants had to wait more than three years, 27 percent waited for more than four years, and 7 percent more than five years.

In a written reply, the department said it had been sending out a clear message on public occasions that the waiting time has moved away from the three-year target.

Lau said her office will not comment on whether the department is deliberately creating an illusion and urged it to separately calculate the average waiting time for different types of applicants to give them a more accurate estimation to plan their housing arrangements.

The department said applicants should not estimate waiting time  sing past records. Lau described the department's attitude as undesirable.

(This article is published on Junior Standard on 17 December 2015)