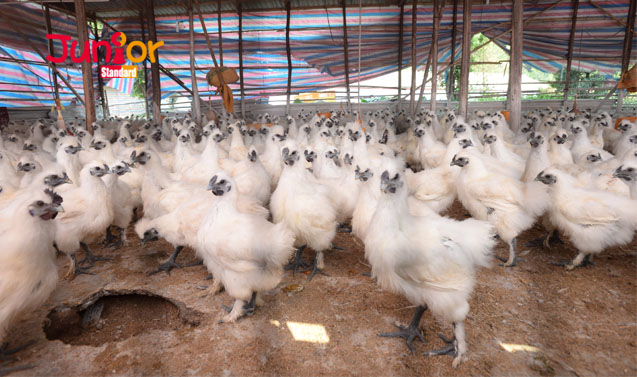 THE consumer watchdog has urged local restaurants and franchisees of the world’s largest fast food chains to follow the US’s lead in banning antibiotics in chicken and other meats.

In March, McDonald’s USA said it would gradually phase out using chicken with antibiotics within two years. Subway said it would limit the use of antibiotics in meat.
Consumer International, of which Hong Kong’s Consumer Council (消費者委員會) is a member, wrote to McDonald’s, Subway and KFC last month asking them to stop serving meat and poultry from animals routinely given antibiotics.

The campaign was launched during the first World Antibiotic Resistance Awareness Week (世界提高抗生素認知周) spearheaded by the World Health Organization (世界衛生組織) on 16 November.

“People pay attention to the excessive use of antibiotics in the medical field, but are not as conscious about the use of them in food,” Wong said.

Farmers use antibiotics in food animals as “growth promoters” but overuse has contributed to the growth of superbug infections in humans, according to the World Health Organization. Two antibiotics are banned in animals and birds, and legal limits are set for 17 antibiotics in Hong Kong.

(This article is published on Junior Standard on 14 December 2015)

Campaign to get antibiotics off the menu
http://www.consumersinternational.org/our-work/food/key-projects/antibiotics/

Preventing furt...
THE reason why Tang Kwai-sze i...