Peak Tram to keep on rolling 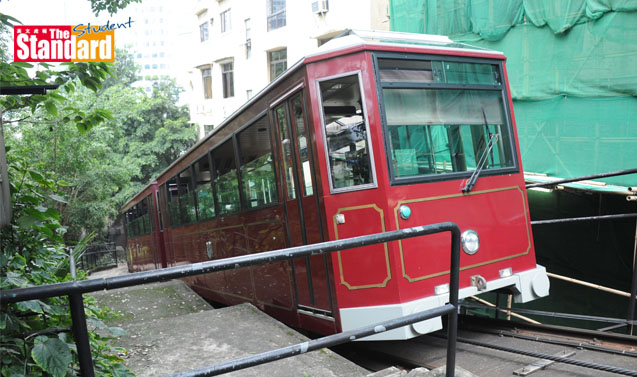 HONG Kong’s iconic 127-year-old Peak Tram (山頂纜車) will continue to roll for another 10 years and will undergo a HK$600 million upgrade. The operating extension was approved by the ExecutiveCouncil (行政會議) last Wednesday and will be effective from 1 January.

The tram operator, Peak Tramways (山頂纜車有限公司), is owned and operated by the Hong Kong and Shanghai Hotels (香港上海大酒店有限公司), the owner of The Peninsula hotel (半島酒店) and other properties.

In return for using government land on which the tracks and stations lie, the company will pay 12 percent of its annual revenue to the government.

In a statement, the government said it is satisfied with the company’s safety and service performance and noted the importance of the Peak Tram to the city’s tourism industry.

It hopes the company can continue to maintain the Peak Tram as one of Hong Kong’s most valuable tourist spots and says its service will help enhance the SAR’s attractiveness.

The company had earlier told the Legislative Council (立法會) that if its licence was renewed, it would submit an expansion plan for formal approval.

The plan involves investing about HK$600 million in longer tram cars to increase the passenger capacity from 120 to 200, renovating the Garden Road (花園道) and Peak stations and installing a new haulage and signaling system.

The Peak Tram, linking Garden Road in Admiralty (金鐘) and Victoria Peak (太平山) via the Mid-Levels (半山區),charges HK$40 for a round trip for adults and HK$18 for children and senior citizens.