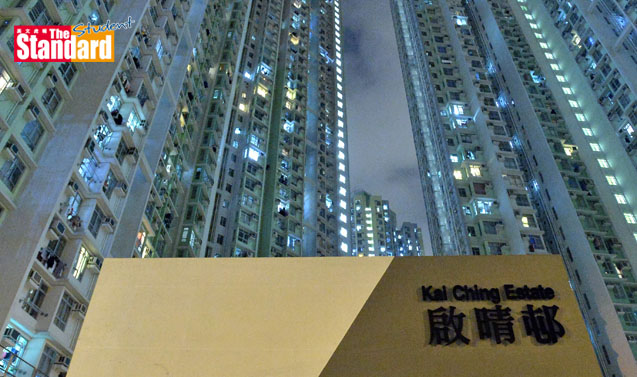 FOUR construction fi rms implicated in the lead-tainted water scandal have agreed to pay HK$20m to cover part of the water charges of affected households at 11 public housing estates in the city.

A total of 29,000 households and 30 non-residing households will get an average of HK$660 knocked off their bills for the next three years.

A Housing Authority (房屋委員會) spokesman said the amount is equal to 70 percent of what the 29,000 households pay annually, or the total water and sewage charges paid by 21,000 households.

Contractors China State Construction (中國建築工程), Paul Y General (保華建築), Shui On Building (瑞安承建) and Yau Lee Construction (有利建築) will pay a proportion of the money required according to the number of fl ats they built.

But they stressed the move does not mean they are admitting any liability. “The subsidy is provided as a matter of good faith, goodwill and civic mindedness, without any admission or acceptance of any liability on their part and without prejudice to their legal rights and position,” the Housing Authority said.

Chief Secretary (政務司司長) Carrie Lam Cheng Yuet-ngor (林 鄭月娥) called on everyone to be patient and to wait for the results of a public hearing.

Secretary for Transport and Housing (運輸及房屋局局長) Anthony Cheung Bing-leung (張炳良) said the move was initiated by the Housing Authority after gathering opinions from lawmakers and the public.

A Kai Ching Estate (啟晴邨) resident, surnamed Lau, who has lived there with his family for two years, said the subsidy offered is not enough.