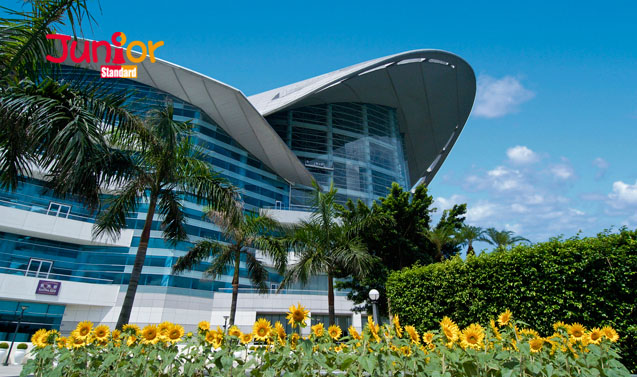 LANDMARKS such as the Cultural Centre (文化中心) and the Hong Kong Convention and Exhibition Centre (香港會議展覽中心) will be under the sea if nations do not act on global warming.

If temperatures rise by four degrees Celsius in 200 years, Hong Kong will have 46 percent of its 2010 population below median sea level.

With a rise of two degrees, 31 percent of the population will be below the same level.

The warning came from the US non-government research group Climate Central’s November report.

Globally, a four-degree rise in temperature will make the sea level rise enough to submerge land currently home to 470 to 760 million people.

A two-degree warming will reduce the impact to areas occupied by 130 million people.

Among all nations, China has the most to lose from not reducing emissions, with 145 million people living today on potentially threatened sites. Four of its cities Hong Kong, Shanghai (上海), Tianjin (天津) and Taizhou (台州) will be among the 10 most affected worldwide.

The new wing of the HKCEC in Wan Chai will be partly submerged with a four-degree increase. But the ultural Centre and the Clock Tower in Tsim Sha Tsui (尖沙咀鐘樓) will be fl ooded in both scenarios.

Hong Kong Observatory (香港天文台) projects the sea level in Hong Kong to rise by 0.63 to 1.07 metres in year 2081 to 2100 under a scenario of high greenhouse gas concentration. The threat of storms brought by ropical cyclones will increase, causing serious fl ooding in low-lying areas.

(This article is published on Junior Standard on 16 November 2015)