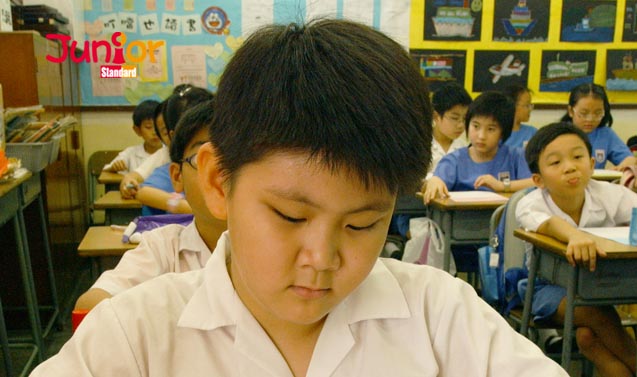 SCRAPPING the Primary Three Territory-wide System Assessment (全港性系統評估) tests will not solve the problem of children being forced to study, says an educator.

Hong Kong Institute of Family Education (香港家庭教育學院) chief executive Tik Chi-yuen (狄志遠) said that if the TSA is scrapped, it will just be replaced by another test.

He said the core problem is that parents do not really understand the objective behind the TSA.

A study by the institute from 28 to 31 October showed the majority of parents thought the tests were ineffective and not useful for their children’s education.

A third of the 526 respondents spent at least an hour a day helping their children with TSA homework, while one in four spent up to two hours a day.

Institute director Christopher Yu Wing-fai (余榮輝) agreed that scrapping the test is not a solution.

“Some new system will come up in its place sooner or later,” Yu said.

Tik believes another system to gauge the quality of Hong Kong schooling would spring up to fill the vacuum.

He said the core of the problem lay with the parents. “Many parents do not really understand the primary objective of the TSA,” Tik said. Many believe that doing more TSA exercises at home will improve the academic standards of their children.

Another problem is that there are still issues with TSA policies, such as some questions being too difficult. “The review group should look through all the methods and mechanisms of the TSA to see how to improve the system,” he said.

(This article is published on Junior Standard on 10 November 2015)