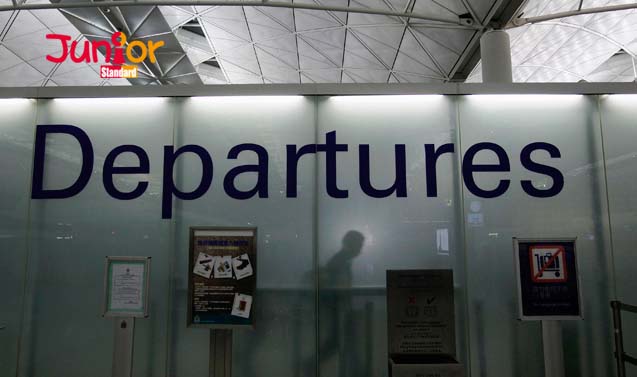 AIR travellers will have to start paying a new fee next year to cover the cost of the expansion of Hong Kong International Airport.

The fee levels will range from HK$70 to HK$180, depending on the flight class and distance. All departing and transiting travellers will have to pay.

As the fee has been lowered, less money will be collected. So the Airport Authority has had to borrow more money to make up the shortfall.

It will increase its borrowing for the project by 30 percent to HK$69 billion, from HK$53 billion. This means debt will account for about half of the overall construction budget, up from the previous 38 percent.

Under the new plan, short-haul passengers – those flying to nearer places – in economy class will fork out HK$90 while those travelling first or business class will pay HK$160.

Airport Authority Chief Executive Fred Lam Tin-fuk (林天福) said the authority have heard the views of the tourism and aviation industries and understand their concerns.

For long-haul business-class passengers, the HK$180 should not make a dent on a ticket costing HK$10,000 or more, he added. About 70 percent of departing travellers will pay HK$90 or less, Lam said.

Private college...
NO Year One student was admitt...

Pay up for plas...
MANUFACTURERS of plastic bottl...