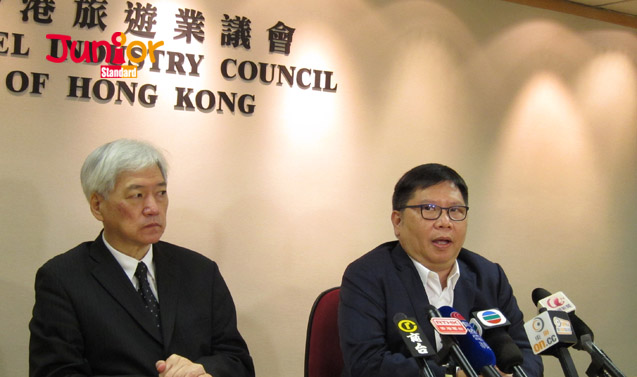 A UNIVERSAL Studios (環球影城) theme park with “Chinese elements” is coming to Beijing. The attraction will open in 2019.

Universal Studios currently runs four parks ─ in Los Angeles, Orlando, Osaka and Singapore. The one in Beijing will be the biggest.

With a core area of 1.2 square kilometres, the Beijing park will be double the size of the Osaka park and almost five times that of Singapore's.

If the 2.8-square-km villa area is included, it will be 16 times that of the Singapore park.

Beijing city government officials signed the agreement for building the park with Universal Studio representatives on 13 September at the US company’s headquarters in New York.

The theme park will be located at Tongzhou(通州區), a suburban district east of Beijing. It will cost 50 billion yuan (HK$60.85 billion) to build.

In the second stage, another theme park, a water park and five additional resort hotels will be added.

The new park could be another competitor in the region, putting more pressure on Hong Kong's sagging tourism. Hong Kong tourist arrivals dropped 8.4 percent to 4.9 million in July.