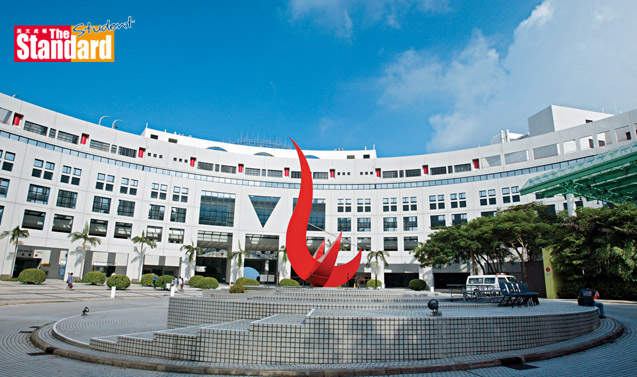 THE University of Science and Technology (HKUST, 香港科技大學) has overtaken the University of Hong Kong (HKU, 香港大學) as the city’s best, according to the latest Quacquarelli Symonds World University Rankings (QS世界大學排名榜).

But Hong Kong institutions are still outside the top 20, which is led by the Massachusetts Institute of Technology (麻省理 工學院) and followed closely by Harvard (哈佛大學) and the University of Cambridge (劍橋大學).

Two Singaporean universities are the best in Asia. The National University of Singapore (新加坡國立大學) moved up 10 places to No 12, while Nanyang Technological University (南洋理工大學) made an even bigger leap to No 13 from 39th.

Tsinghua University (清華大學) in Beijing (北京) is Asia’s third best at 25th., while the Australian National University (澳洲 國立大學) returns to the top 20 at No 19.

An HKUST spokeswoman said the school’s dedication to excellence in education and research as an international university has gained global recognition.

“As HKUST enters its 25th anniversary, the university will continue to put emphasis on promoting innovation and scientific research, as well as offering top-quality education to our students,” she said.