US to accept more Syrians 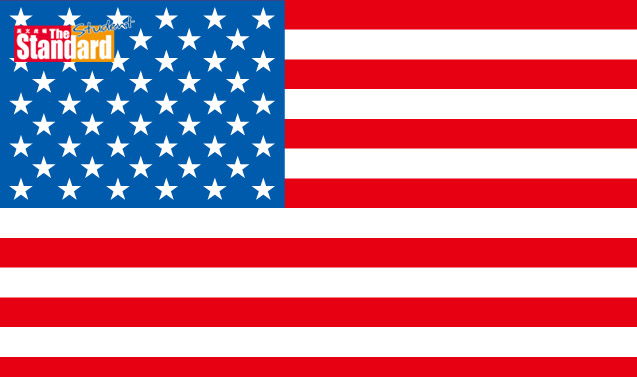 US President Barack Obama (奧巴馬) has directed his administration to prepare to take in at least 10,000 Syrian (敘利亞) refugees over the next year, the White House (白宮) said.

It is the first specific commitment the United States has made on increasing its intake of refugees from war-torn Syria.

Since the start of the Syrian civil war in 2011, the United States has taken in 1,500 refugees, with 300 more expected to be cleared by October.

But refugee advocates and some members of Congress (國會) said accepting an additional 10,000 refugees does not go far enough towards addressing the humanitarian crisis triggered by the war, which has prompted a massive refugee influx into Europe (歐洲).

European countries have taken in waves of migrants fleeing violence. Germany (德國) is preparing for 800,000 to settle on its soil this year.

Melanie Nezer, vice president of HIAS, a global refugee advocacy group, said allowing 10,000 more refugees from Syria is not an adequate US response to the crisis at hand.

The United States is conducting air strikes in Syria as part of its effort to fight against Islamic State (伊斯蘭國). It currently admits annually a total of 70,000 refugees from around the world, and is due to increase that total by 5,000 starting next month.

White House spokesman Josh Earnest would not say whether the 10,000 Syrians would be a part of or in addition to that total.

Earnest said national security was a top concern for admitting people from Syria, a country rife with anti-American militants, noting that intensive security screening for refugees could take up to 18 months.