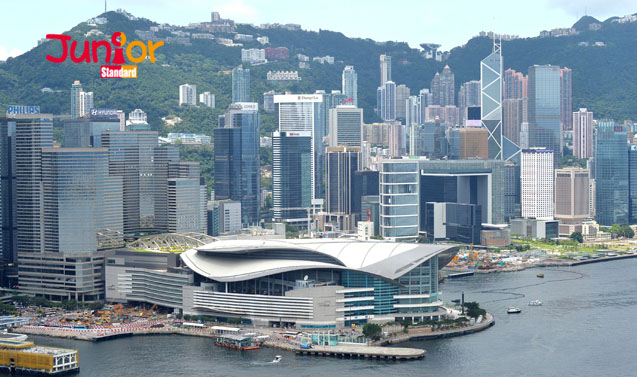 PUBLIC perception that Hong Kong is relatively free of corruption has taken a battering, although it remains the freest economy in the world, according to a report released by US (美國) think tank Heritage Foundation (傳統基金會).

The 2015 Index of Economic Freedom (「經濟自由度指數」 ) still ranked Hong Kong as freest among 178 places for the 21st year in a row. But Hong Kong dropped two places to 15th on its ‘freedom from corruption’ rankings.

The Independent Commission Against Corruption (ICAC, 廉政公署 ) released a statement and blamed the drop on the heightened media coverage of the trial of former chief secretary Rafael Hui Si-yan (許仕仁) and senior business executives.

“Yet these are isolated cases and should not be seen as an indicator of deterioration in the probity situation in Hong Kong,” it said.

The ICAC said the ranking was based on the perceptions of respondents and not on actual cases of corruption. A government spokesperson said corruption remains low.