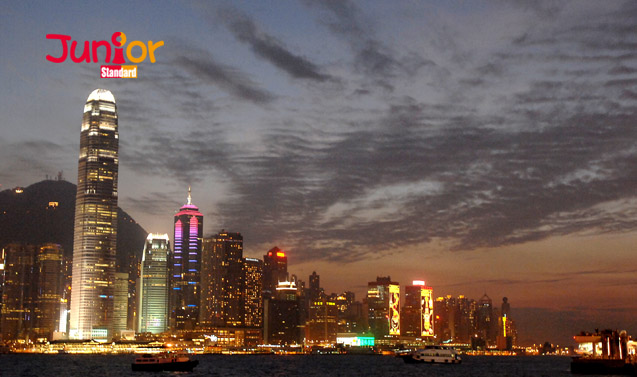 HONG KONG is the world’s second-most competitive economy in 2015 in a globally recognised ranking ─ improving on its performance last year just after concern flared about supposed lost strength.

The yearly listing from the World Competitiveness Centre (世界競爭力研究中心) of IMD (國際管理發展學院), a business school based in Lausanne (洛桑), Switzerland (瑞士), shows Hong Kong just behind the United States (美國) and one place ahead of arch-rival Singapore (新加坡).

The United States was the most competitive nation for a third successive year. China was 22nd ─ one up on 2014.

The centre works with material from the World Bank (世界銀行), the International Monetary Fund (國際貨 幣基金會) and private consultancies. Executives are also interviewed.

In that one, the SAR lost the No1 spot it had held since 2002 to Shenzhen (深圳), sparking lively discussions on whether Hong Kong was on a slide.

The academy researcher heading the study said the SAR needed to look beyond trade, the financial sector, shipping, tourism and professional services to fuel its economy.

It also called for attention to innovation and emerging industries.