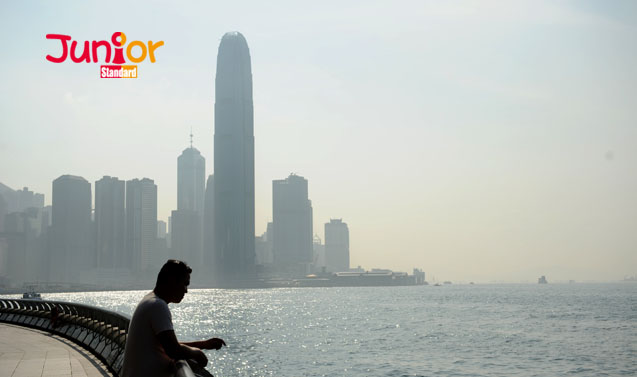 HONG KONG has become a less livable place for Asian (亞洲的) expatriates because of political and social unrest caused by the Occupy Central movement (佔領中環運動) and poor air quality, according to consultancy firm ECA International.

Its latest report showed Hong Kong fell 16 places to 33rd spot, way below Singapore (新加坡), which has again topped the survey 16 years in a row.

“The reason Hong Kong dropped 16 places from 2013 to 2014 was solely due to the impact of the social and political circumstances of Occupy Central,” said Lee Quane (關禮廉), ECA International’s regional director for Asia (亞洲 ).“There were demonstrations, anti-government sentiment, polarisation of views and confrontations between anti-Occupy and pro-democracy supporters.

“It had an impact on the evaluation of infrastructures. For example, during the movement, certain areas, such as Harcourt Road, were no-go zones. It made it difficult for people to commute to offices.”