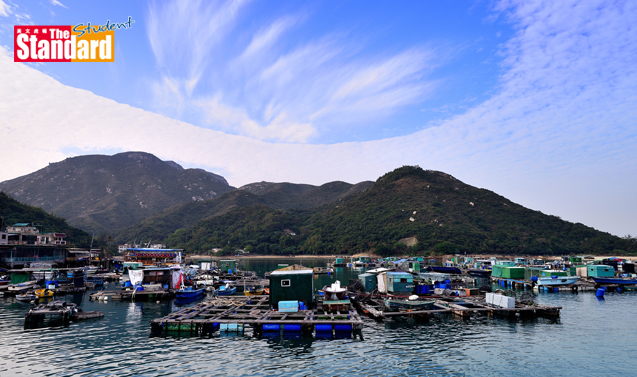 The new regulations ban predictions on a wide variety of indicators, from ‘wind speed, air temperature, humidity’ to predicting disasters like ‘typhoons’, ‘sandstorms’ and ‘haze’, according to the China Meteorological Administration (CMA, 中國氣象局).

Some amateur and independent meteorologists have a popular following in China, but many said they would avoid making ‘forecasts’ so as not to flout the law, the Global Times (環球時報) reported.

The CMA has said previously that the rules are intended to prevent public panic caused by false weather predictions.

But banning independent reports on ‘haze’, often used to describe China’s choking air pollution, is of particular concern to ordinary citizens who do not trust government figures.

China’s cities are often hit by heavy pollution, blamed on coal-burning by power stations and industry, as well as vehicle use, and it has become a major source of discontent with the government.

“Our own PM2.5 reports are false and now we won’t let others report, this is truly wicked,” said a commentator on Sina Weibo (新浪微博). “How can we protect the environment with false data?”

The United States Embassy (美國大使館) in Beijing publishes air quality readings, including PM2.5, that often differ considerably from official Chinese government numbers, especially on the most polluted days. It is unclear if those reports will fall under the new law.

False rumours of a Category 17 super typhoon (第17號超強颱風) in March in Fujian (福建) province during the Ching Ming (清明 ) holiday caused some residents to cancel their travel plans.

Other online commentators were angry simply at increasing government control over a seemingly innocuous topic.

“Even our freedom to predict the weather is gone,” lamented one commentator.