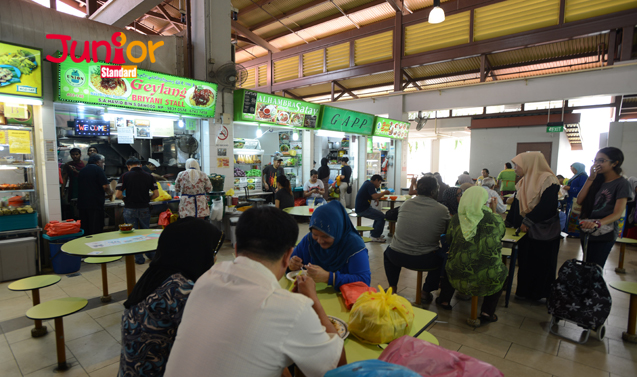 IF you love eating street food this news may be hard to swallow. Surprisingly, Hong Kong is not among the 16 Best Street-food Cities in the World despite being renowned for its tasty fish balls and egg tarts.

The list is compiled by the US (美國) food and travel site Thrillist. Singapore (新加坡) takes top spot after impressing the site’s national food and drink team with its chilli crab, curried fish heads and ‘meat bone’ tea.

“Singapore takes our top spot partially because [it] offer[s] some of the safest cheap eats in the world thanks to the government organising street-food vendors into regulated hawker centres,” said Dan Gentile, curator of the list.

Calling street food ‘the true fuel of the people’, Thrillist.com, part of a New York (紐約)-based lifestyle digital media group, sought reviews from seasoned travellers and researched on cultural food traditions to come up with the ranking.

Five Asian (亞洲的 ) cities made it to the list, including Tokyo (東京) in Japan (日本) and Mumbai (孟買) in India (印度), with Gentile writing that “basically every major city in Southeast Asia (東南亞) had a shot at being #1.” But it seems that Hong Kong and Taipei (台北) in Taiwan (台灣), known for their variety of street foods and bustling night markets, just failed to impress the team.