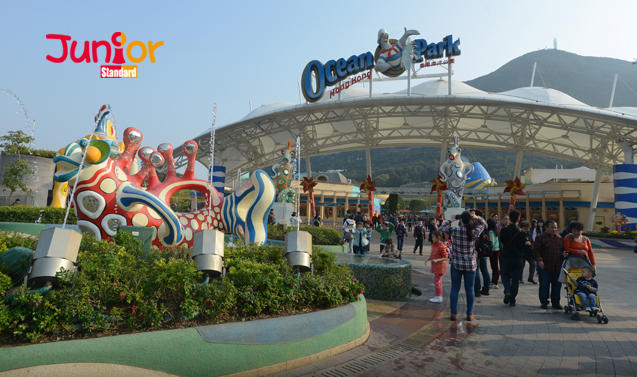 MORE than 10,000 retail outlets, restaurants and malls will take part in a five-week campaign to attract tourists and hopefully boost consumer spending by 20 to 30 percent.

The Tourism Board (旅遊發展局) is push-ing the ‘HAPPY@Hong Kong Super JETSO’ (「開心．.數大行動」) campaign using HK$20 million of the HK$80 million allocated from the budget to stimulate tourism.

The campaign by the Quality Tourism Services Association (優質旅遊服務協會) will run from 27 April to 28 May, with some sectors specifically targeting locals. Ocean Park (海洋公園) has partnered with online company Yahoo (雅虎) to offer 40 percent off admission tickets if purchased online.

At Disneyland (迪士尼樂園), Hong Kong residents who spend two nights at either of the resort’s two hotels get free buffet dinners and children will receive free admission to the park and free breakfast.

He said the bargains are aimed at revitalising the three sectors and boosting spending. Secretary for Commerce and Economic Development (商務及發展局局長) Gregory So Kam-leung (蘇錦樑) said the campaign is for both tourists and local residents. (The Standard, 17 April 2015)