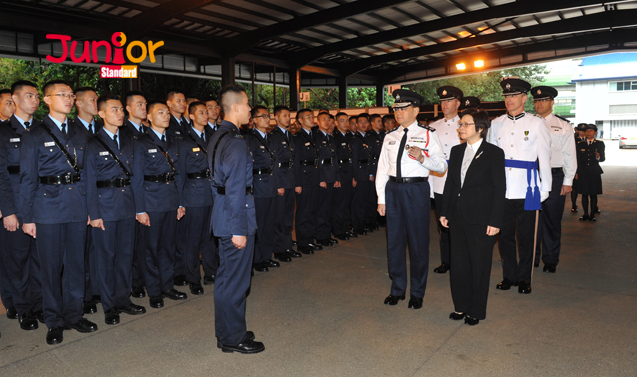 “We don’t support the purchase of such weapons. In Hong Kong, I don’t see any need for police to use water cannons,” he said. “If they want to use them, it means using really excessive force in a public assembly and this would violate the human rights [of those present].”

According to research commissioned by the group, based on Turkish (土耳其的) company Mogol Makine’s RCV6 vehicle, the water cannon can produce a force of 145 kilograms from five metres away. “Common sense shows it can cause very serious damage if the water jets hit a person’s head or neck,” Wong said.

The water jet could expel 2,400 litres of water per minute with a range of between 50 and 60 metres, said engineer Albert Lai Kwong-tak (黎廣德 ), of the Professional Commons (公共專業聯盟) lobby group, who conducted the study together with the University of Hong Kong’s (香港大學) Tsing Nam-kiu (丁南僑 ).“If it hits someone on the face, especially the eye area, it could cause a person to go blind,” he said.