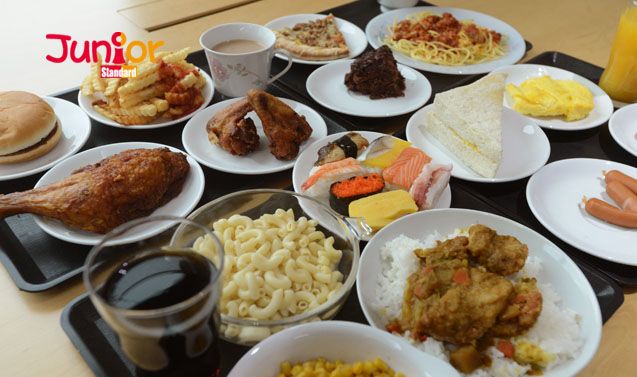 FOOD and health experts have hit out at restaurants for serving fatty food to children following a survey.

Children’s meals at many restaurants are high in the kind of fat, sugar and salt content that can lead to obesity, diabetes and cardiovascular diseases if parents do not put their foot down more often.

One of Pizza Hut’s children’s meals – its spaghetti and hot chocolate set – recorded the highest amount of sugar at 80g. That is 5.6 to 6.2 times the World Health Organisation’s recommended intake for each meal for children aged seven.

Outback Steakhouse recorded the highest sodium levels in its pork ribs with tomato juice meal with 2,500mg. That amount exceeds a seven-year-old’s total recommended daily intake by a third.