Power down for health 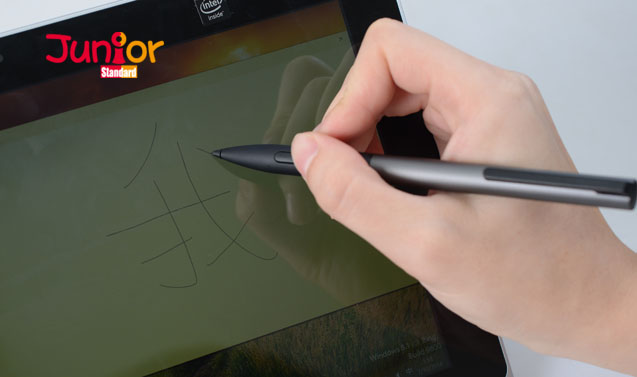 Electronic devices are powerful tools that have changed the way we work and communicate with each other. But if they are used improperly, these devices can be very bad for you

YOU must have heard cautions from your parents and teachers about spending too much time on the computer or mobile gadgets. You might have even had a few arguments with them when they told you to get off the computer or not to text your friends at the dinner table.

In fact, a third of parents in Hong Kong reported having had conflicts with their children over the use of these electronic screen products. Parents are concerned because these devices can actually harm your health and mind.

Listen to the experts
SCIENTISTS over the world have conducted many studies that found adverse health effects from excessive or improper use of these devices.

In fact, many of those working in the IT field in the United States (美國) strictly control how their own children use digital equipments. The Hong Kong Health Department has warned about such potential health risks.

Foreseeing sight problems
PROLONGED use of electronic screen products will hurt the eyes. The eyes might feel tired and dry. You might not be able to see clearly, or even have double vision and develop a headache.

To protect your vision, you should take regular breaks and blink your eyes frequently. You can also set a bigger text size and maintain an appropriate visual distance from the screen.

Hearing damage
LISTENING to music on mobile devices is convenient. You can turn the volume up as much as you like without anyone complaining. Many people are doing just that, especially when they are riding public transport or on the street where it is noisy.

But many of these mobile devices can generate sound at harmful levels. If you keep exposing your ears to excessive noise levels, you could end up losing your hearing some day.

Stuck on the net
CHILDREN in Hong Kong using electronic products with screens are getting younger and younger, and are spending more time on them. In 2003, about 24 percent of children spent 20 hours per week in using personal computers. That figure jumped to 38.8 percent in 2012.

The average duration of computer usage among children between the ages of 10 and 14 has also increased from 14.6 hours to 18.5 hours per week over the same period.

Fact box
50-40-30
Screen reading distance recommended by the Health Department: no less than 50 cm for computers, 40 cm for tablet personal computers and 30 cm for smartphones.

60-60 Rule
Listen to audio at no more than 60 percent of the mobile product’s maximum volume for less than a total of 60 minutes a day.

70-30
A 2010 survey found 70 percent of children used the internet on a daily basis and nearly 30 percent of them actually thought they had spent a lot or too much time on it!

Obesity
Too much screen time can cause obesity. If you sit in front of a television or computer all day and keep munching snacks, it is hard not to gain weight!