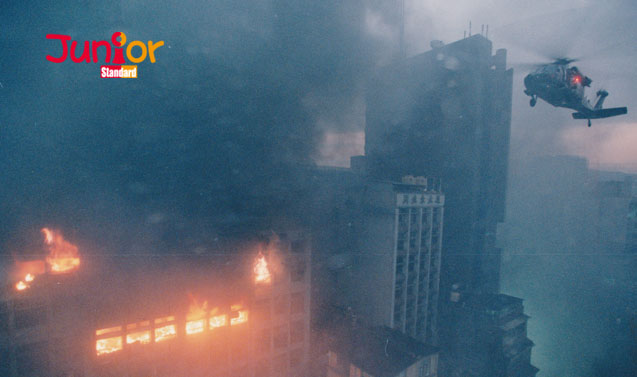 NINE firefighters were badly injured in a fire on 22 November.

Director of Fire Services (消防處處長) Lai Man-hin (黎文軒) deflected major questions as to how the firefighters were so badly injured when responding to the Shek Kip Mei (石硤尾 ) gas leak call.

Lai said on Monday that a special task force will be established to investigate the blast, which also killed one man and injured three people, as well as injuring nine firefighters, six of them critically.

He said the department will have to wait until the firefighters have recovered before questioning them about what happened.

It is unclear whether the explosion, which engulfed the 11th-floor flat, occurred before or after the firefighters broke into the premises.

“Everything is under investigation. We have invited the police and forensics experts to help us complete the investigation together,” Lai said. When asked why the nine firefighters were focused on the one floor, Lai said although there are regulations in place, each situation is different.

Lai said the firefighters had taken along all the necessary gear to the flat “but whether they put this gear on [depended] on the situation”. He added, “Under our regulations, they need to bring their safety suits and oxygen masks, tools to break into buildings, as well as gas detectors.”

He said adequate and regular training is provided to firefighters for handling gas leaks.