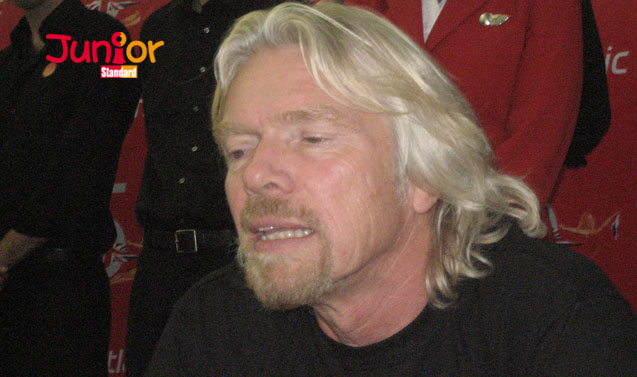 BILLIONAIRE entrepreneur Richard Branson (布蘭森 ) rejected media suggestions that he had ignored safety warnings about his Virgin Galactic (維珍銀河) spacecraft before it crashed during a test flight.

One pilot died and the other was badly injured last Friday when SpaceShipTwo (「太空船二號」) crashed in California’s (加州) Mojave Desert (莫哈維沙漠). The US National Transportation Safety Board (NTSB, 美國國家運輸安全委員會) is leading an investigation into the cause of the accident.

Branson dismissed British (英國的) news reports suggesting that one of the project’s engineers had said last week the rocket was not safe and that he had been overruled because the entrepreneur’s fledgling space tourism company was working to a tight deadline to launch passenger flights.

Branson and his son plan to fly on the first commercial flight. It had been scheduled for the end of February or early March 2015 but flights have now been put on hold pending a full investigation into the crash. About 800 people have already paid or put down deposits for the ride, which costs US$250,000 (HK$1.9 million).